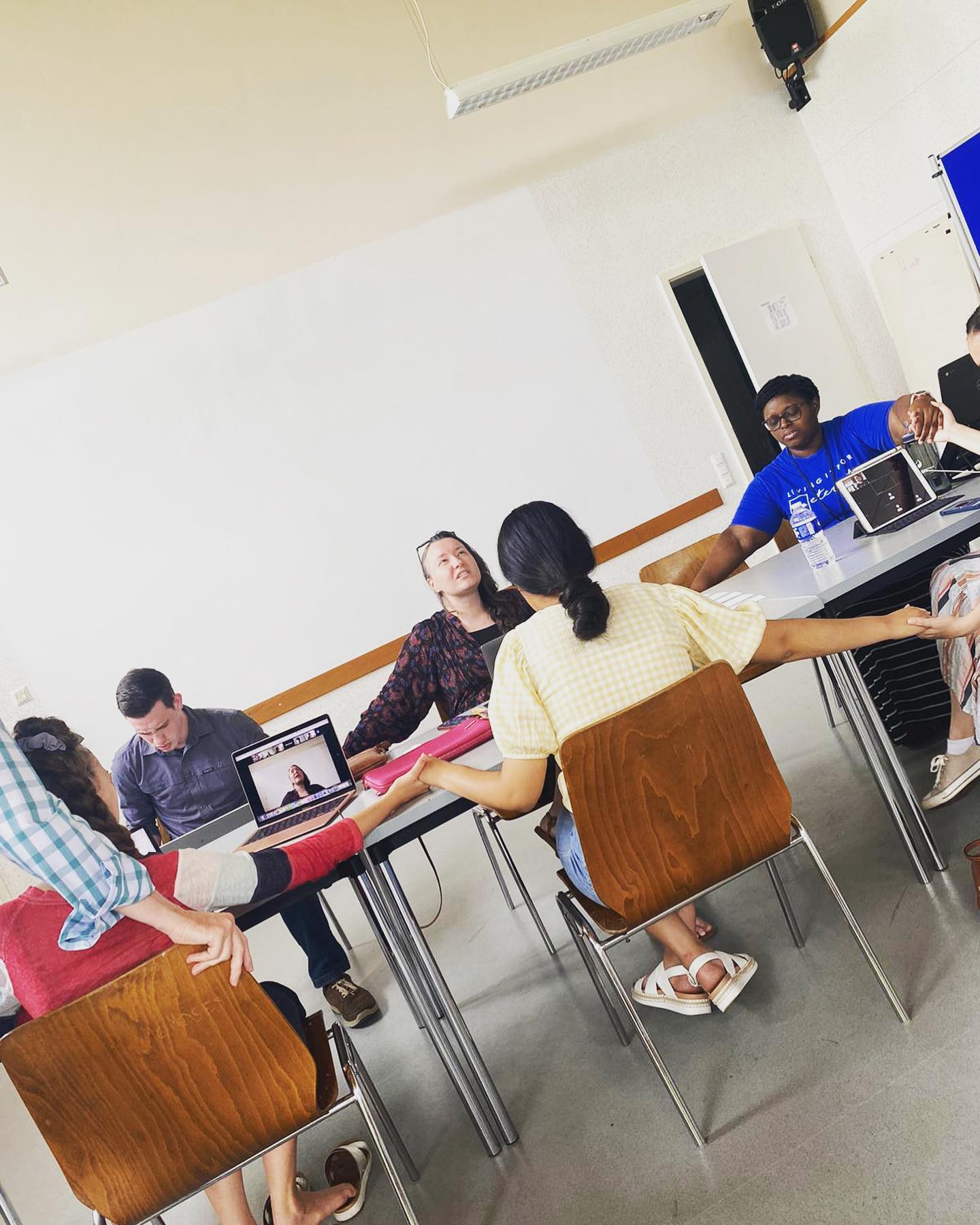 Looking for an app to help memorize scriptures?  A good one is Remember Me (Android, Iphone, Kindle, Windows) – see more info at http://www.remem.me.

If you use this app, you can download the scripture memory verses for 2018 here to import into your app.  Need instructions?  This document will take you through the whole process of preparing the file and importing it. You can also create an account to synchronize your devices as you work your verses.  Also, you can send a message below to find out how to access the UPCGSN account on www.remem.me as well.

If you have questions regarding quizzing or comments or suggestions, please let us know below: